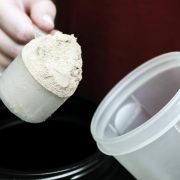 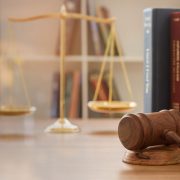 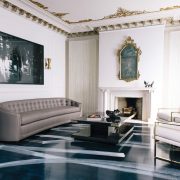 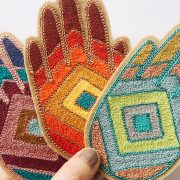 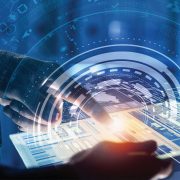 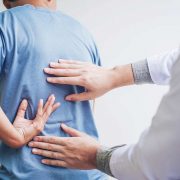 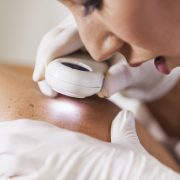 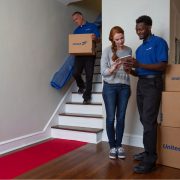 Tips That One Should Know About Using Peptides

How Many Hours Do Lawyers Work?

Things You Should Consider When Getting a Website Designed

Why Embroidered Patches Are Popular

Tech Advancements That Are Changing Our World Really Fast 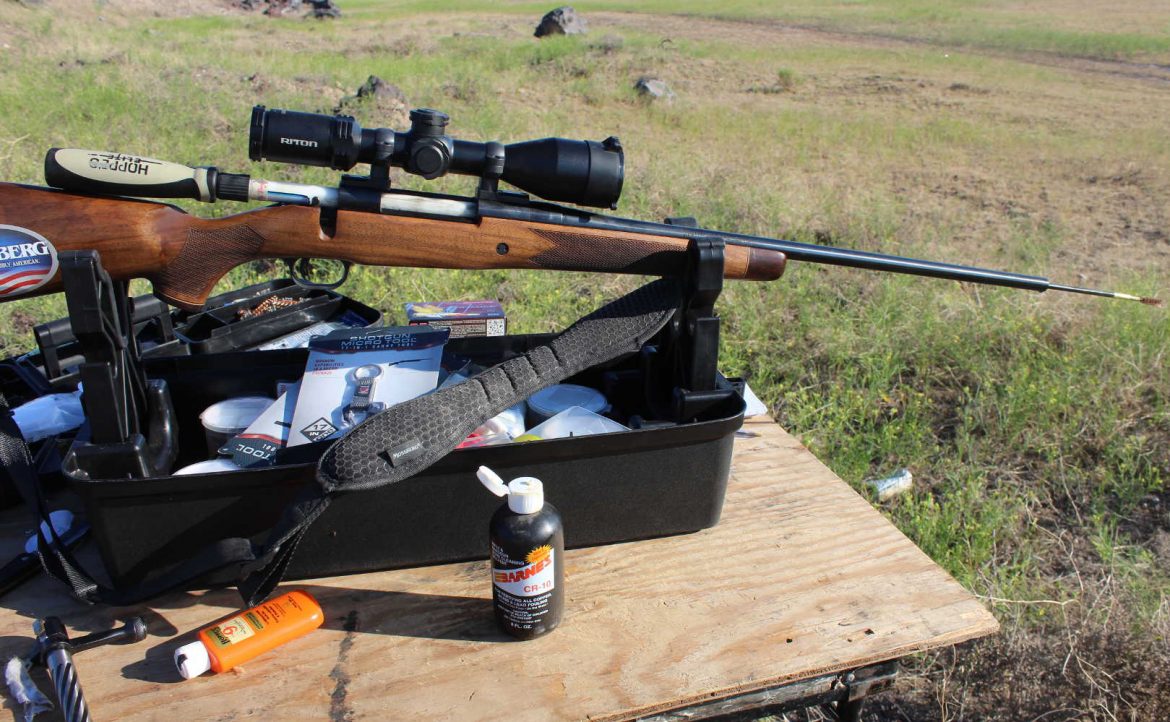 Often the question is raised “how often should I clean my weapon?” Even those who aren’t comfortable *asking* sure seem to perk up when it is asked.

The truth is, as with most questions I am asked, the answer is [drum roll…] It depends.

It depends on the finish, which in large part depends on when the firearm was manufactured.

Prior to the advent of the “tactical tupperware”, with it’s often derided as toy-like – because it was made of polymer – construction and feel, most guns were “blue” in the finish. Let’s talk a moment about bluing. The process of bluing is actually a controlled “rusting” of the firearm with a couple of different benefits. Bluing, with it’s “controlled” rust, would help protect the metal. Also, bluing would darken the barrel and reduce the glare which would be present with an unfinished or raw metal barrel. There is cold bluing and hot bluing. That is too in-depth for this discussion but suffice it to say, bluing is achieved by applying about 6 chemicals which are nasty enough on their own, though they have cool names like “sweet spirits of wine” and “blue vitriol”, I’m surprised the people involved in the process aren’t spitting out kids with hooves on their foreheads. There is also a process called “browning” for firearms. Those who enjoy extra credit, should research it a bit and give us a synopsis in the comments.

Blued firearms, while prettier, are higher maintenance. We can all remember grandpa showing us his Smith & Wesson revolver and quickly wiping our fingerprints off of it. Bottom line. Any time you fire a blued gun, a good and thorough cleaning is in order.

Over the last 35-odd years, blued guns have pretty much gone the way of the do-do bird. As I type this post, I struggle to think of a manufacturer turning out blued guns (it is late so if I missed any, please do point it out to me in comments, you’ll get to make fun of me, we’ll all laugh – it’ll be fun). Nowadays, our modern firearms have finished with cool names like “Tenifer” [if I ever have another daughter – that’s her name] and “Melonite”. Other options include hydro-dip and even a baked-on {and now air dry) ceramic-based coating called “Cerakote”.

These finishes are much lower maintenance but they are not maintenance-free. It is incumbent on all shooters to keep their weapons in working order. The all-too-common misconception is these finishes are somehow “self-cleaning”. They are much easier to clean and far more forgiving toward the lazy, the fact is, this tool may be called upon to defend your very life one day. Take care of it, and it will take care of you. At least field strip it and snake the bore.

Field stripping consists of removing the slide on an automatic. If you are shooting a revolver (as I often do) let’s face it, you’re a massive badass and have minions to clean your gun for you. Have *them* wipe it down and snake the bore.

To field strip an automatic: