How Stucco Can Boost Home Value 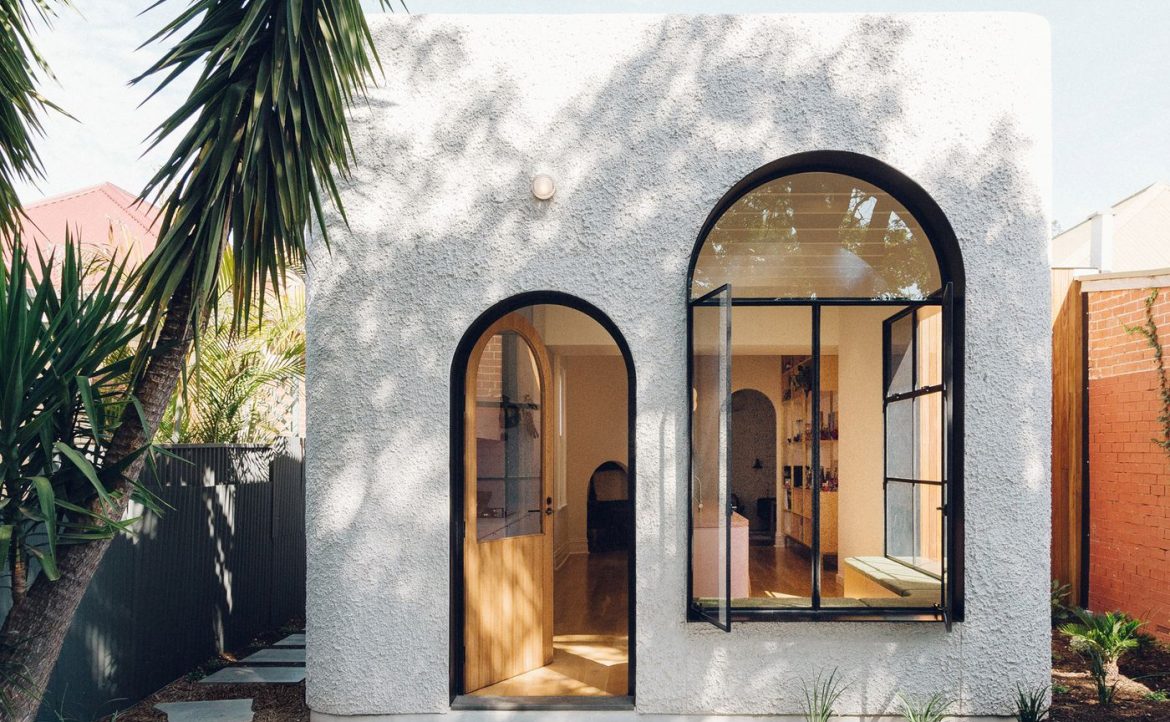 How Stucco Can Boost Home Value

For a lot of people their homes are not just dwellings that they reside inside of but are rather investments that they would want to appreciate to the point where they can end up earning an enormous amount of profit at this current point in time. As a result of the fact that this is the case, when you are the owner of a home your main priority might involve increasing the value of the home that you have purchased without a shadow of a doubt.

People offer all kinds of advice pertaining to boosting the overall value of your home, but most of this advice is quite ridiculous which means that you should ideally end up ignoring it since it can actually cost far too much money and this would mitigate any home value boosts that you might have been hoping to take advantage of. The home value boosting techniques that you use should be as affordable as possible, and using stucco is one way in which you can really get your home to become a great deal more valuable than it was previously without spending so much money that there is no point to investing in the first place.

Stucco is a really affordable material but the look that it provides is actually in high demand now which means that anyone that looks at your home would be willing to pay a much higher price due to the widespread use of stucco in various areas of the house. Hence, you can really maximize your investment in a big way and ensure that you can earn so much profit that you would potentially get the chance to buy an even nicer house.